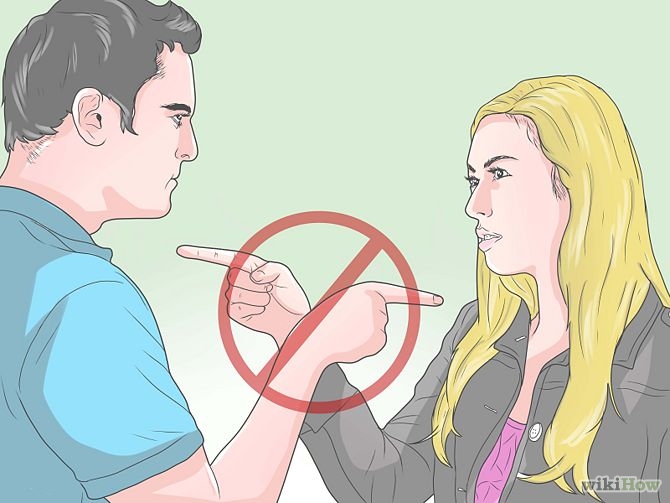 Life often requires people to participate in unpleasant situations. Being able to deal with daily stresses, deadlines, loads of work, and personal flaws is an essential part of being human in the modern world. Rather often, these unpleasant situations do not occur on their own, but rather happen because of other people’s actions and words. Social interactions often imply conflict. There is nothing bad about this; however, many people still tend to see conflicts as something bothersome and difficult. Fortunately, there are ways to solve conflicts in productive ways.

The best way to solve a conflict is to not let it happen. This may sound controversial, but conflict prevention is indeed the best way not only to eliminate points of collision, but also to develop a mutually-beneficial point of view (or course of action) before the difference in views grows into conflict. To prevent a conflict, you should take a conscious and proactive position, seeking out areas of potential conflicts (Forbes). To do this, you will need to learn the points of view your potential opponents share and the benefits of understanding people around you. Time spent seeking out threatening tensions will help you avoid unnecessary conflict—even if the conflict flares up, your preventive effort will most likely minimize it.

If the conflict has already arisen, one of the best strategies to resolve disagreements is to treat the situation with humor. It does not mean, however, you must ignore your opponent’s arguments and make jokes about them; it means you should sustain a friendly atmosphere, saying serious and difficult-to-express things with a bit of humor. Humor will help you discharge anger, reduce tension, reframe problems to make them look easier to solve, and set your opponent’s mind to working on a problem with you, not against you. Just remember that you should laugh with your opponent, not at them. This way, a conflict can become an opportunity for establishing a greater connection and intimacy between you and your opponent (HelpGuide).

However, if you are already engaged in a conflict and there is no obvious way out of it, remember some rules that will help you minimize danger. One rule is that any physical or verbal abuse is never acceptable, no matter how intense and personal a conflict gets. You should also abstain from personal criticism (attacking psychological and/or physical features of your opponent); ignoring the opponent altogether (“shutting down”); nonverbal hostility (such as “eye-rolling”), and making yourself a victim of your opponent (Huffington Post). These are the conventional rules of engaging in a conflict; following them, you can significantly contribute to the solution of a complicated situation.

As we can see, conflicts can be approached differently. If you perceive a conflict only as a source of problems, it may be hard for you to solve; however, if you approach a conflict with a sense of humor, and stick to certain psychological rules, you can minimize your psychological “losses,” and even come to a beneficial result. And remember: the best way to solve a conflict is to prevent it.