Google Glass and the Problems It Creates 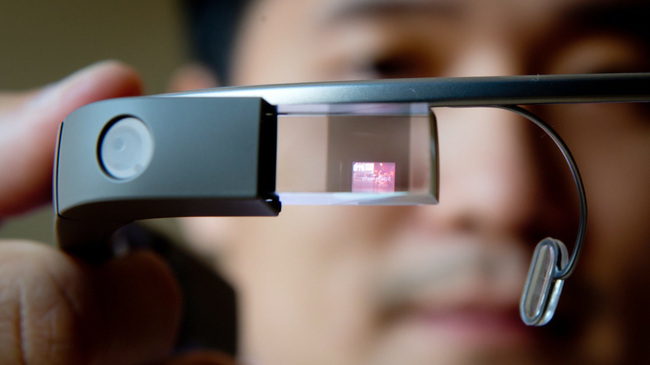 Many bloggers and journalists compose titles like, “The Future is Now.” Considering the scales of technological progress and the amazing possibilities it provides people with, it is difficult to disagree. Throughout the last decade, humanity has made a huge leap forward in terms of technology. Along with other technological wonders, there is an invention that can revolutionize the way people interact and communicate as dramatically as the Internet did back in its foundation days: Google Glass. However, its usage at the moment is connected to a number of significant problems which, at its current stage of development, are difficult to solve.

The primary issue with Google Glass is that with its help, one can easily violate the privacy of other people without them suspecting it, and creating other privacy issues for both the wearer and people around them. In particular, in the case of Google Glass, there can be no “overt act” that would signal to another person that the wearer starts or stops surveillance. With Google Glass, you can start recording information with a wink or a word, whereas a smartphone you need to hold it in your hand in a noticeable way. Therefore, it is easy for a Google Glass wearer to perform unauthorized surveillance. However, the wearer themselves is vulnerable; the later generation of Google Glass will have a function allowing constant recording, with no pauses or intervals. This means Google can record and store information about everything a person does—once again, without an owner even knowing about this (Epic).

Another problem with Google Glass is hostility towards people who (Explorers) would wear it. Considering the aforementioned problems with privacy, it is easy to understand why other people, noticing a Google Glass owner, would treat this person with distrust. In regard to this problem, Google was forced to issue special guidelines for “Explorers,” suggesting they should always ask for permission before filming other people or their property, and not use Google Glass in unsafe environments and inappropriate situations, like a date, moments of intimacy, and so on (E&T). Besides, an unexpected problem with its image appeared: people wearing Google Glass were compared to cyborgs.

In addition, the price of Google Glass was as fantastic as its concept, and combined with its lack of applications, it is obviously not contributing to its wide distribution. It is unlikely that someone would want to pay $2,000 for a gadget that does absolutely the same (and sometimes even less) than a regular smartphone, which is cheaper, easier to use, and has a wider range of customization choices (IFR).

Security issues, distrust towards owners, and an unfair price combined with the lack of applications have led to the downfall of Google Glass on the market. If the company somehow manages to solve these issues, perhaps this technology would have a brighter future, since the idea of Google Glass is indeed revolutionary.