The Most Fascinating Technological Breakthroughs of 2015 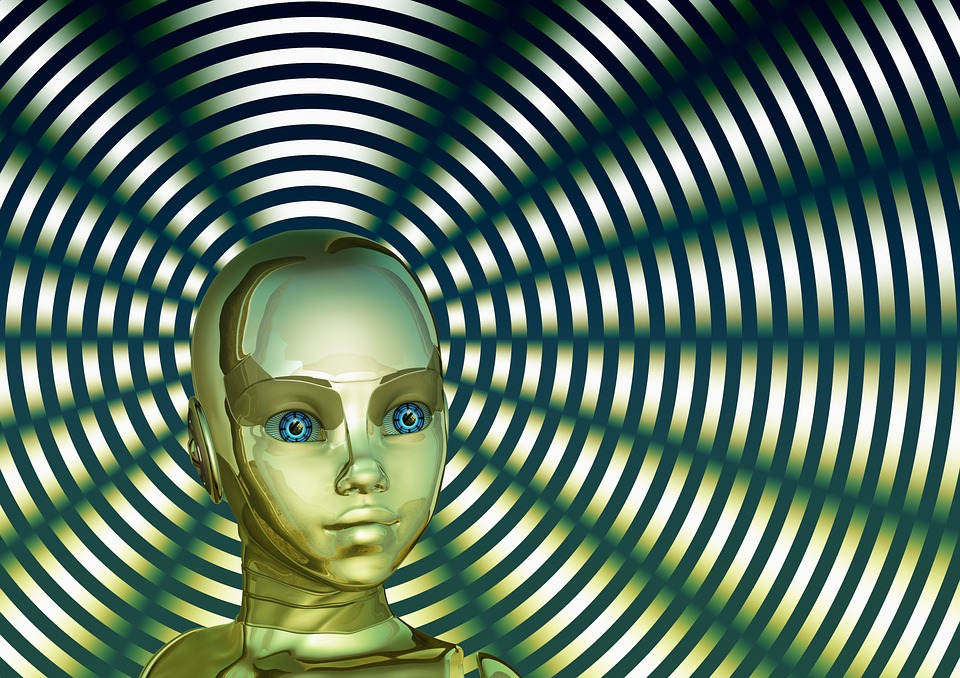 If you watch science-fiction films produced in the 1970s or 1980s, you will most likely decide that that were naive and somewhat absurd in their predictions about the future. Video chats, cell phones, electric cars, lasers, touchscreen panels, portable computers, and other technological wonders have become so common that many people nowadays do not even pay attention to them. Perhaps, in another 20 or 30 years, our current concepts regarding the future will also seem naive to future generations, especially considering the wonders that contemporary science introduces almost every day. For example, 2015 was a year especially rich with scientific and technological breakthroughs.

Perhaps one of the most significant discoveries—for the field of artificial intelligence and cybernetics, so for science in general—was made by Selmer Bringsjord, a professor of computer science and cognitive science at Rensselaer Polytechnic Institute in Troy, New York. He conducted an experiment with the purpose of figuring out how machines can be capable of being self-aware. For this purpose, Dr. Bringsjord used three programmable NAO Robots, who recently led an experiment with three programmable NAO Robots, in hopes of showing that these humanoid machines can be self-aware.

According to Luciano Floridi, a professor of philosophy from Oxford University, in order to be recognized as self-understanding, a robot must be able to know it exists, be able to state this fact using the personal pronoun “I” without preceding programming, and to know what to do about it. Bringsjord’s experiment is a response to these requirements. He used three robots of the same model that were able to speak; however, two of them were programmed to remain silent. Then all three robots were told they were given a “dumbing pill” that makes them silent, and asked them to figure out which of them could talk. The results were amazing: the only speaking robot said that it did not know the answer. However, after a short pause, it said: “Sorry, I know now. I was able to prove that I was not given a dumbing pill,” thus not only demonstrating its ability to analyze the situation, but also to understand its involvement in it, and to teach itself new behaviors based on analysis (CS Monitor).

As if self-aware robots are not amazing enough, it seems that human beings are getting closer to integrating mechanic parts into their biological bodies. Prosthetics nowadays have turned from imperfect and clumsy substitutes of real limbs to advanced and convenient tools of interacting with the world. In particular, the American DARPA (Defense Advanced Research Projects Agency) has recently introduced a cybernetic prosthetic arm which can successfully imitate the sense of touch, returning tactile feelings to their owners. This prosthetic arm can be connected to a person’s nervous system, thus not only solving the problem of sensibility, but also allowing one’s brain to control the prosthetic directly. The arm was tested on a young man under 30 years old who was paralyzed for more than a decade. DARPA engineers wired the arm’s electrodes to the man’s motor and sensory centers; as a result, he became able to control the arm in the same way people usually move their natural limbs. The sensibility of the prosthetic arm was high enough to allow the young man to feel when his artificial fingers were touched with almost 100% accuracy.

“At one point, instead of pressing one finger, the team decided to press two without telling him. He responded in jest asking whether somebody was trying to play a trick on him. That is when we knew that the feelings he was perceiving through the robotic hand were near-natural. Prosthetic limbs that can be controlled by thoughts are showing great promise, but without feedback from signals traveling back to the brain, it can be difficult to achieve the level of control needed to perform precise movements,” said Justin Sanchez, DARPA program manager who participated in the experiment (The Guardian). If such research continues, physical disabilities will probably disappear in the nearest decades.

Yet another technological solution that might revolutionize our daily lives could be the ultra-new solar panels. However, it would be more correct to say “solar cells” rather than panels, because they are flexible and as thin as a sheet of regular paper; in addition, they can be printed on a 3D printer, which makes their production cheaper than regular solar panels. Solar cells’ efficiency has risen 20% throughout the recent years, and it is likely they will successfully substitute more habitual alternative sources of energy.

“I’ve witnessed firsthand how the technology has enabled urban poor communities in India to access off-grid electricity. Its success is due to its cost effectiveness and simplicity. A 10×10 cm solar cell film is enough to generate as much as 10-50 watts per square meter,” says Scott Watkins of Korean firm Kyung-In Synthetic that develops solar cells (Inhabitat). Together with other inventions in the field of producing and conserving power such as Tesla products, solar cells might soon change the world as we know it.

2015 was a year of incredible scientific and technological discoveries. Some of them were true wonders; for example, a self-aware robot, and a prosthetic arm connected to the human brain and returning the sense of touch to a disabled person. Paper-thin foldable solar panels developed by a Korean company Kyung-In Synthetic also has bright horizons. However, despite how important and fascinating these wonders are, they do not make even 1% of technological and scientific breakthroughs made during the previous year.