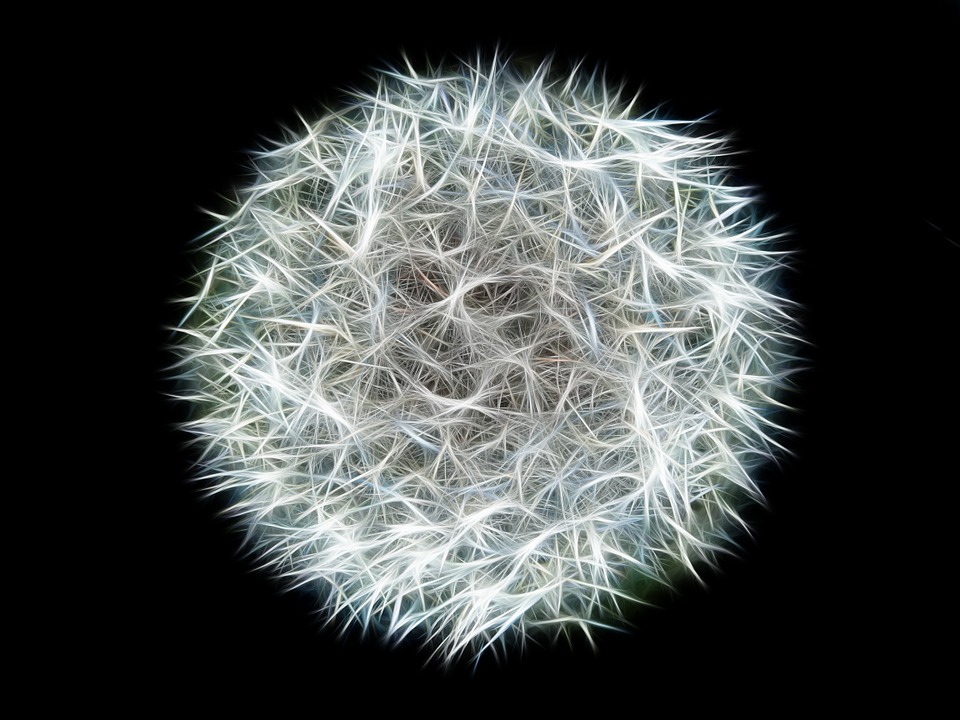 Every year, international media outlets launch new informational campaigns dedicated to new diseases—usually viral—that are expected to threaten the health of people all over the world. Throughout the recent decade, newspapers and websites around Europe and the U.S. informed the public about the Siberian plague, the H1N1 flu, atypical pneumonia, the Ebola virus, and other threats—the news about which causes stress in common people. 2016 has not become an exception in these terms, and this week, the WHO has announced a new danger: the Zika virus. Let us take a look at what it is exactly.

The Zika virus is an endemic microorganism in Africa and Asia; it is related to a group of viruses named flaviviruses and is connected to the dengue virus. The Zika virus is usually transmitted by mosquitoes; initially, it was retrieved from monkeys and Aedes africanus mosquitoes inhabiting the Zika forest in Uganda in 1947; in humans, this virus was first discovered in 1954 in Nigeria. In the South Pacific, it was first identified in 2007 after an outbreak on Yap Island in the Federated States of Micronesia (WHO).

One of the features of the virus posing difficulties for its diagnostics is that only one out of four people bitten by an infection-transmitting mosquito develops any symptoms; most often, symptoms include skin rashes, conjunctivitis, mild fever, and muscle and/or joint pain that begins approximately 2-7 days after contamination (PAHO). As a rule, adults deal with the disease easily; however, there is a not-so obvious danger: the most affected victims of the Zika virus are pregnant women. Transmitting the virus to an unborn baby may have dramatic consequences: the Zika virus is known to cause severe fetal birth defects and poor pregnancy outcomes (health.govt.nz).

Currently, there is no cure for the Zika virus. The best way to deal with it is to have a lot of rest, drink water and tea to prevent dehydration, and take acetaminophen or other pain-relieving medicines (mind, however, that aspirin and nonsteroidal anti-inflammatory drugs such as ibuprofen and naproxen are not recommended to use in case of a Zika virus infection). As a general precaution measure, avoid mosquito bites while sick, and make sure to not pass the virus to people around you (CDC).

The Zika virus is not a new disease: it was first discovered in 1954 in Nigeria. However, the panic around it has begun only in 2016. It is mostly characterized by mild fever, weakness, pain in muscles, and conjunctivitis; the symptoms last up to 7 days, but only one out of four infected develops any of them. However, the main danger of the Zika virus lies in the effects in has on pregnant women and their babies: if transmitted to an embryo, the virus can cause severe defects in a baby’s development. Considering this, the Zika virus demands strong attention from healthcare organizations.