Questioning: The Efficiency and Necessity of Governments 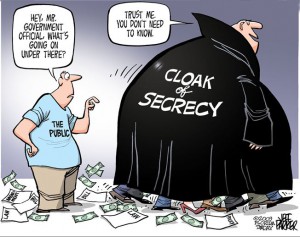 What is a government (give definition, introduce several points of view)? What are the primary functions performed by governments?

Are governments really that efficient in running social and economic life? Could corruption and other issues connected to political power be solved if governments were abolished? How would people organize themselves if there were no governments? Is it possible? Are there any examples of a society in history that was not run by a governmental body? How did those communities manage their members’ lives? What famous philosophers analyzed the possibility of anarchistic societies?

What are the mechanisms of governments influencing social life? How do governments establish control over people? Why are governments granted by a right to use violence against citizens? Is it right or wrong? Can people do something against the phenomenon called police brutality, or police state? Who are those people who speak against the idea of governments: dangerous revolutionists or carriers of true democratic thought? Isn’t a government actually a source of problems, which it constantly tries to solve?

What are the most egregious and unjustified restrictions that governments impose on people? Could balance be found between individual and citizen freedoms and living under a government? How could modern political systems be improved to grant people more possibilities to peacefully express themselves? Are peaceful revolutions possible? Are they needed?