Factors for China to Become a New World Leader 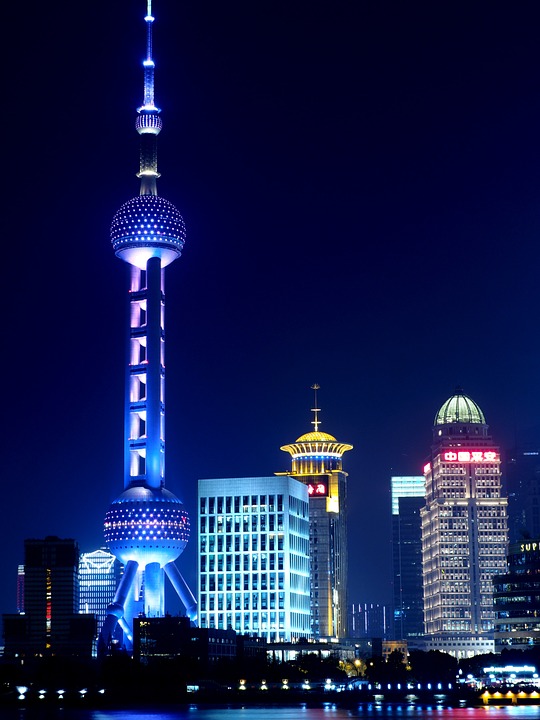 When the opposition between the United States and the USSR kept the world in tension, there was no single world leader. There were areas of influence—groups of countries adhering to communist or capitalistic ideologies, constantly struggling for dominance. However, after the USSR collapsed in 1991, the United States became the ultimate world leader; the world’s economy, geopolitical processes, wars and peace, to a large extent, depended on the will of this country. However, in the 21st century, a number of political and economic processes speak in favor of the thesis that China—another large communistic country, traditionally opposing the role of the United States—might become the new world leader in this century. Why?

China is gradually gaining influences in regions of the world that before were never associated with this country; what is probably even more significant is that the traditional allies of the United States are also among these new proteges. For example, China has become the largest trading partner for Japan and Brazil—once again, leaving the United States behind. During the recent financial crisis, China doled out a great number of contracts in France and Great Britain—countries, which are traditionally associated with the sphere of the United States’ influence. China sends its workers to build infrastructure in Africa—in 2009, there were more than 750,000 Chinese workers busy at various construction projects. In addition, China’s annual trade rates with African and Middle Eastern countries equal approximately $100 billion. Such indexes, considering also the aggressive and impatient Chinese manner of doing business (purchasing a famous brand instead of developing one is typical), point at growing Chinese influence—including the economic one, which can some day overturn the influence of the United States (Forbes).

Economically, China is already there. In 2014, The International Monetary Fund (IMF), based on the purchasing power parity of the gross domestic product indicator, has ranked the Chinese economy to be the world’s number one economy; 17% of the world’s GDP in 2014 was produced by China, surpassing the United States by 1%. Although it was expected that because of its large population, China would permanently remain in the low/middle income group of nations, China surprised the economists by its economical growth; it is now considered that China will at least manage to maintain its lead in economic ranking of GDP due to its catch-up on its per capita income, which is rising by 8%-10% every year. Although China’s per capita rate is lower than the one in the United States, its rapid increase of GDP combined with the policy of limiting the number of children allowed for families will most likely result in the dramatic increase of China’s per capita income in the next two decades. It follows that the GDP gap between China and other countries will further widen in the future, catching up with the current world leaders and then surpassing them (The World Post).

Another reason to consider China as the world’s next leader is the enthusiasm this country invests in technology, as well as how it steals and develops technologies invented by other nations. It has declared a goal to become a global leader in technologies and science—and in the modern world, this means a lot. Currently, a number of governmental programs aimed at the shift from labor-intensive manufacturing to innovation-driven growth are being launched in China, causing it to rise to the forefront of global innovation. For instance, China’s R&D expenditures demonstrate a dramatic leap, reaching about $193 billion in 2013. A huge amount of patents being registered, new technological brands being introduced to world markets (Meizu or Xiaomi, for example), and increasing numbers of engineering and science graduates allow us to assume that China’s goal to become world’s leader in the sphere of technology might come true (World Economic Forum).

Although nowadays China has many of issues to deal with, it demonstrates all the signs a world leader should possess. It is constantly widening its sphere of influence, including countries and regions that before were traditionally associated with the United States—in particular, Great Britain and France. According to a number of experts, China is already the world’s number one economy, and is expected to fortify this position in the future. Considering China’s declared goal to become the world leader in technologies, and knowing the true power of China’s famous patience and persistence, one could say that in the next several decades, the United States might succumb its leadership to the celestial dragon.