The Traveler’s Story of a Terribly Strange Bed (excerpt) 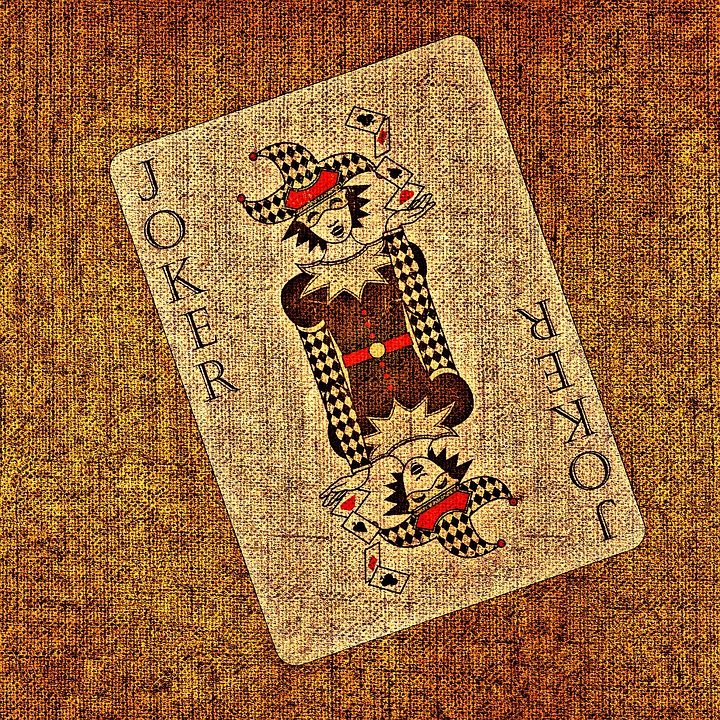 Shortly after my education at college was finished, I happened to be
staying at Paris with an English friend. We were both young men then, and lived, I am afraid, rather a wild life, in the delightful city of our sojourn. One night, we were idling about the neighborhood of the Palais Royal, doubtful to what amusement we should next betake ourselves. My friend proposed a visit to Frascati’s—but his suggestion was not to my taste. I knew Frascati’s, as the French saying is, by heart; had lost and won plenty of five-franc pieces there, merely for amusement’s sake, until it was amusement no longer, and was thoroughly tired of all the ghastly respectabilities of such a social anomaly as a respectable gambling-house.

“For Heaven’s sake,” said I to my friend, “let us go somewhere where we can see a little genuine, blackguard, poverty-stricken gaming with no false gingerbread glitter thrown over it all. Let us get away from fashionable Frascati’s to a house where they don’t mind letting in a man with a ragged coat, or a man with no coat, ragged or otherwise.”

“Very well,” said my friend, “we needn’t go out of the Palais Royal to find the sort of company you want. Here’s the place just before us; as blackguard a place, by all report, as you could possibly wish to see.”

In another minute, we arrived at the door, and entered the house, the back of which you have drawn in your sketch. When we got upstairs, and had left our hats and sticks with the doorkeeper, we were admitted into the chief gambling-room. We did not find many people assembled there. But, few as the men were who looked up at us on our entrance, they were all types—lamentably true types—of their respective classes.

We had come to see blackguards, but these men were something worse. There is a comic side, more or less appreciable, in all blackguardism—here there was nothing but tragedy—mute, weird tragedy. The quiet in the room was horrible. The thin, haggard, long-haired young man, whose sunken eyes fiercely watched the turning up of the cards, never spoke; the flabby, fat-faced, pimply player, who pricked his piece of pasteboard perseveringly, to register how often black won, and how often red—never spoke; the dirty, wrinkled old man, with the vulture eyes and the darned great-coat, who had lost his last sou, and still looked on desperately, after he could play no longer—never spoke. Even the voice of the croupier sounded as if it were strangely dulled and thickened in the atmosphere of the room. I had entered the place to laugh, but the spectacle before me was something to weep over.

I soon found it necessary to take refuge in excitement from the depression of spirits which was fast stealing on me. Unfortunately, I sought the nearest excitement by going to the table and beginning to play. Still more unfortunately, as the event will show, I won—won prodigiously; won incredibly; won at such a rate that the regular players at the table crowded around me; and staring at my stakes with hungry, superstitious eyes, whispered to one another that the English stranger was going to break the bank.

The game was Rouge et Noir. I had played at it in every city in Europe, without, however, the care or the wish to study the Theory of Chances—that philosopher’s stone of all gamblers! And a gambler, in the strict sense of the word, I had never been. I was heart-whole from the corroding passion for play. My gaming was a mere idle amusement. I never resorted to it by necessity, because I never knew what it was to want money. I never practiced it so incessantly as to lose more than I could afford, or to gain more than I could coolly pocket without being thrown off my balance by my good luck. In short, I had frequented gambling-tables—just as I frequented ballrooms and opera houses—because they amused me, and because I had nothing better to do with my leisure hours.

But on this occasion, it was very different—now, for the first time in my life, I felt what the passion for play was. My success first bewildered, and then, in the most literal meaning of the word, intoxicated me. Incredible as it may appear, it is nevertheless true, that I only lost when I attempted to estimate chances, and played according to previous calculation. If I left everything to luck, and staked without any care or consideration, I was sure to win—to win in the face of every recognized probability in favor of the bank. At first, some of the men present ventured their money safely enough on my color, but I speedily increased my stakes to sums which they dared not risk. One after another, they left off playing and breathlessly looked on at my game.

Still, time after time, I staked higher and higher, and still won. The excitement in the room rose to fever pitch. The silence was interrupted by a deep-muttered chorus of oaths and exclamations in different languages, every time the gold was shoveled across to my side of the table—even the imperturbable croupier dashed his rake on the floor in a (French) fury of astonishment at my success. But one man present preserved his self-possession, and that man was my friend. He came to my side, and whispering in English, begged me to leave the place, satisfied with what I had already gained. I must do him the justice to say that he repeated his warnings and entreaties several times, and only left me and went away after I had rejected his advice (I was to all intents and purposes gambling drunk) in terms which rendered it impossible for him to address me again that night.

Shortly after he had gone, a hoarse voice behind me cried: “Permit me, my dear sir—permit me to restore to their proper place two napoleons that you have dropped. Wonderful luck, sir! I pledge you my word of honor, as an old soldier, in the course of my long experience in this sort of thing, I never saw such luck as yours—never! Go on, sir—SacrŽ mille bombes! Go on boldly, and break the bank!”

I turned round and saw, nodding and smiling at me with inveterate civility,
a tall man, dressed in a frogged and braided surtout. If I had been in my senses, I should have considered him, personally, as being rather a suspicious specimen of an old soldier. He had goggling, bloodshot eyes, a mangy mustache, and a broken nose. His voice portrayed a barrack-room intonation of the worst order, and he had the dirtiest pair of hands I ever saw—even in France. These little personal peculiarities exercised, however, no repelling influence on me. In mad excitement, the reckless triumph of that moment, I was ready to “fraternize” with anybody who encouraged me in my game. I accepted the old soldier’s offered pinch of snuff, clapped him on the back, and swore he was the honestest fellow in the world—the most glorious relic of the Grand Army that I had ever met with.

“Go on!” cried my military friend, snapping his fingers in ecstasy—”Go on, and win! Break the bank—Mille tonnerres! my gallant English comrade, break the bank!”

And I did go on—went on at such a rate, that in another quarter of an hour, the croupier called out, “Gentlemen, the bank has discontinued for tonight.”

All the notes, and all the gold in that “bank” now lay in a heap under my hands; the whole floating capital of the gambling-house was waiting to pour into my pockets!