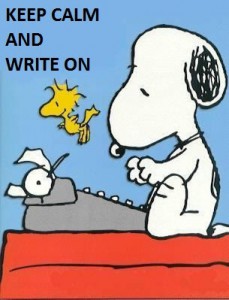 A first draft is a rough sketch of your future piece of writing. Sometimes your first draft may become the final one due to it being rather satisfactory, but in most cases, it requires further work. A first draft is a way to elaborate on the main points of your essay stated in your outline, giving them a sample form. It may seem paradoxical, but while being one of the most important stages of the writing process, most first drafts don’t require a tremendous attention to detail.

Steps for Writing a First Draft of an Essay

Common Mistakes When Writing a First Draft of an Essay

– Editing and revising a draft in process of writing. If you stop after each sentence to think it over, you will most likely lose your flow; besides, many people have an internal editor or critic who can’t stand it if the material is written imperfectly. Therefore, first you should deal with the whole draft, and only after that proofread and edit it.

– Paying too much attention to secondary arguments, factual material, and other minor peculiarities. The main goal of the first draft is to sketch out your main ideas; you can fill it with details later. If you think you will forget about an important fact or remark, make brief notes in margins.

– Ignoring the role of a first draft in the essay writing process. Though it may seem you are wasting time working on a draft, you are working on the essay itself. You need to understand how your outline works in full written form.

Samples for Writing a First Draft