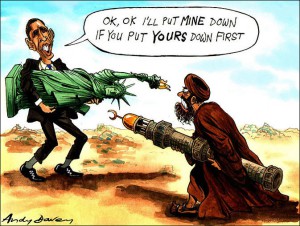 What is a Possessive?

We can guarantee you that you cannot speak the English language without using possessives (or possessive determiners). Possessives are everywhere, and you most likely use them regardless of whether you know what it is or not, because a possessive determiner lets you indicate that a certain object is in someone’s or something’s belonging.

How to Indicate Possession?

There are two ways to determine possession.

1. Put ‘s at the end of a noun, which marks an owner: not only a human (or a living) being, but anything.

Note that in the case of plural possessives ending with a “s,” you add an ‘s: mouses’s. But this is quite rare.

Also, with names ending with an “s,” simply add an apostrophe. So, if the name is Smiths, it should be Smiths’.

2. Using the possessive preposition of will also create a possession. However, this method is a bit tricky compared to the first one, because you must put of before the owner, but after a possessed thing. Besides, possessions created through this proposition may sometimes look weird or archaic.