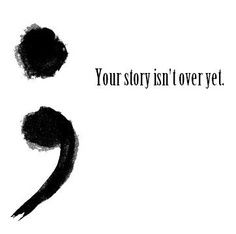 The general rule with semicolons: before and after a semicolon, there needs to be independent clauses, or phrases that could be complete sentences.

When to Use a Semicolon:

1. To combine two sentences that have no conjunction (but, yet….).

Jill tossed her hair back in a flurry; the wind persisted in scrambling the consistency of her hairdo.

2. To ease the reading of a sentence that uses an introductory phrase.

Bears are not creatures that express their anger easily against humans; for example, they only attack humans when they are on the brink of starvation.

3. To separate items in a series.

The seminar on business forensics will consist of volunteers from Seattle, Washington; Chicago, Illinois; and Eugene, Oregon.