The Case of “That” 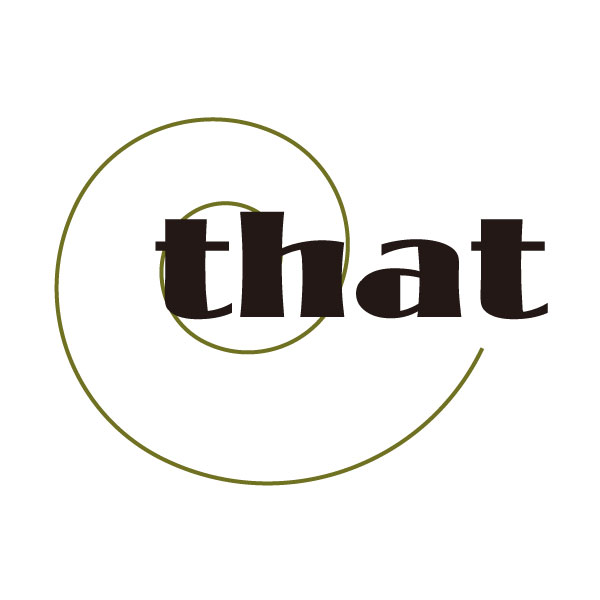 There are many so-called “parasite words” in any language. One such word in the English language is “that.” Many times when used, it can be simply cut without any adverse effect to a sentence.

Why is it important to cut unnecessary words in a sentence? It makes writing more active and fluid—even more powerful.

Here are some examples:

1. “Did you know that American history is really messed up?”

“Did you know American history is messed up?

We took out “that” and “really” as they both are unneeded. “Really” is also a parasite word, as usually, the words they accompany are already powerful enough.

2. “I love that in writing, you can write anything.”

“I love how one can write about anything.”

Not only could we take out “that,” but the sentence could be reformed to sound more straightforward.

3. “There is a tree that I wish I could hug near the train station.”

“There is a tree I want to hug near the train station.”

We took out “that” and made the premise “I wish” to be more exact.

4. “God is omnipresent, omnipotent, and omniscient—that is how amazing God is.”

5. “God is omnipresent, omnipotent, and omniscient.”

Yes—we cut the last part entirely. It is evident from the previous phrase how awesome God is. There is no use in restating it.

My recommendation: when you want to use the word “that,” double check whether or not you need to use it and if something better could be used in its place.